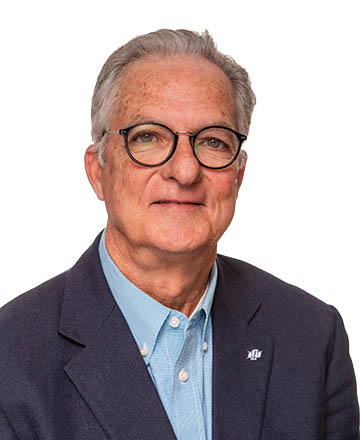 If you would like to know more about Lubbock Christian University Foundation or would like to find out how you can partner with LCU to transform lives, please contact us.

Copyright © All rights reserved | This template is made with by Colorlib